This Pork Egg Roll in a Bowl is a delicious and easy dinner or even lunch. Keep all the savory flavors of an egg roll without all the rolling and work by whipping up this recipe. Keto-friendly, healthy, and ready in 15-20 minutes – you can’t beat that! 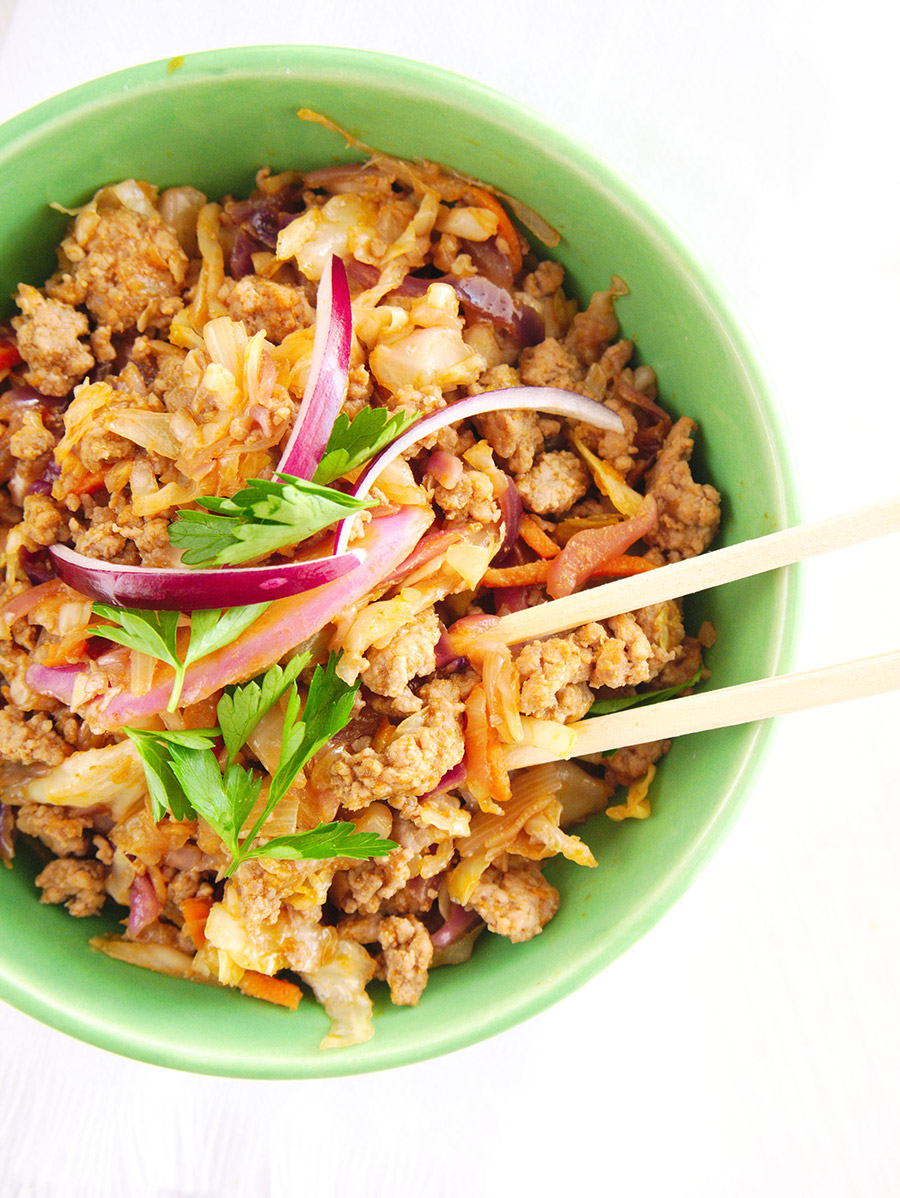 As you probably know, egg rolls and their close cousin, the spring roll, originated in Asia. Although this fact is debated among many, historians state that texts and other sources point to proof of egg roll type foods existing in ancient times, in and around Asia. The earliest known recipe recorded was from a chef in the 1930’s named Henry Low. It was for the Chinese cookbook he wrote while living in New York.

However they were created, egg rolls have become a household favorite. Sometimes I’m craving an egg roll, but don’t want to go through the long process of making them. So, I whipped up this pork egg roll in a bowl as a solution to that problem!

What’s In This Pork Eggroll In A Bowl? 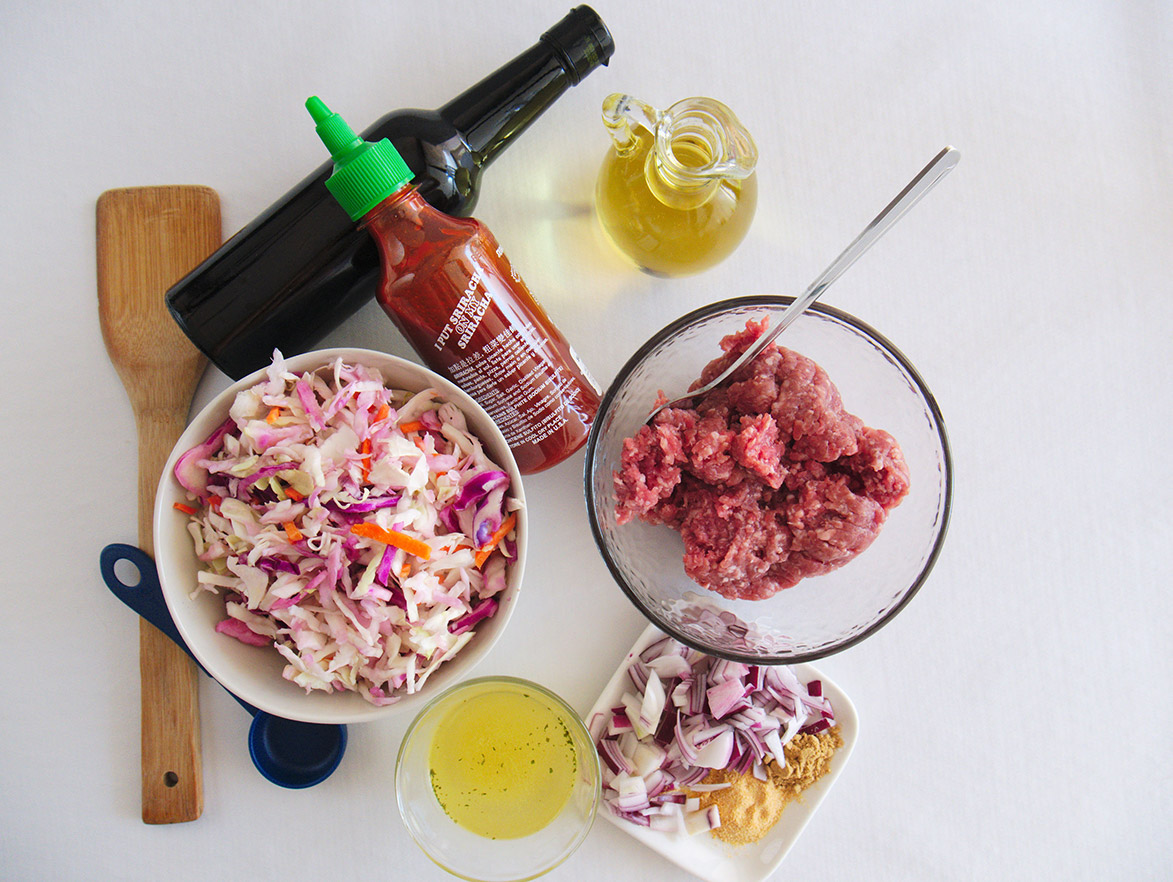 Make the pork – In a large pan and over medium heat, add some oil and allow it to heat up before adding in the ground pork. Saute it for about 6 minutes or until it’s almost finished cooking then push it to one side of the pan. 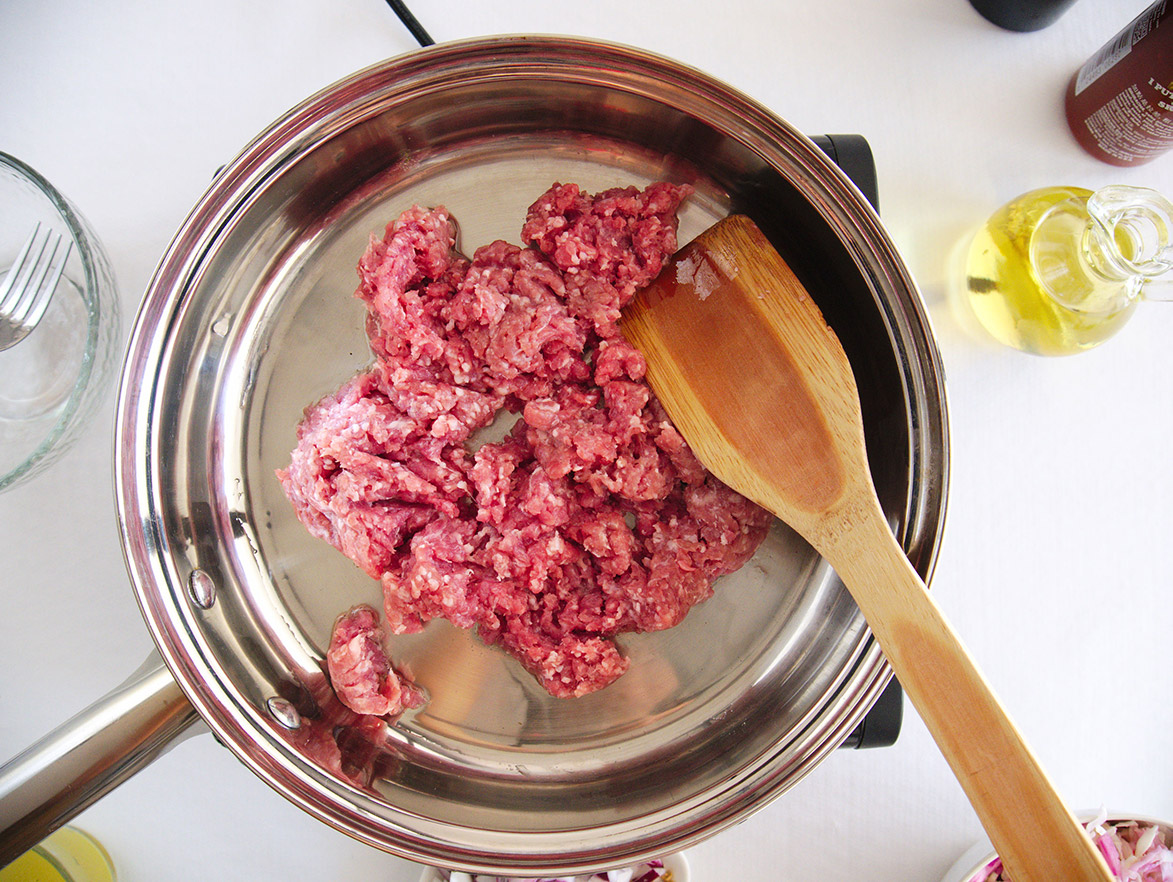 Add onion – In the other side of the pan, add the onion, garlic powder, and ginger powder. Saute until the onion is soft, then mix into the meat along with half of the soy sauce and your desired amount of sriracha sauce. Mix well. 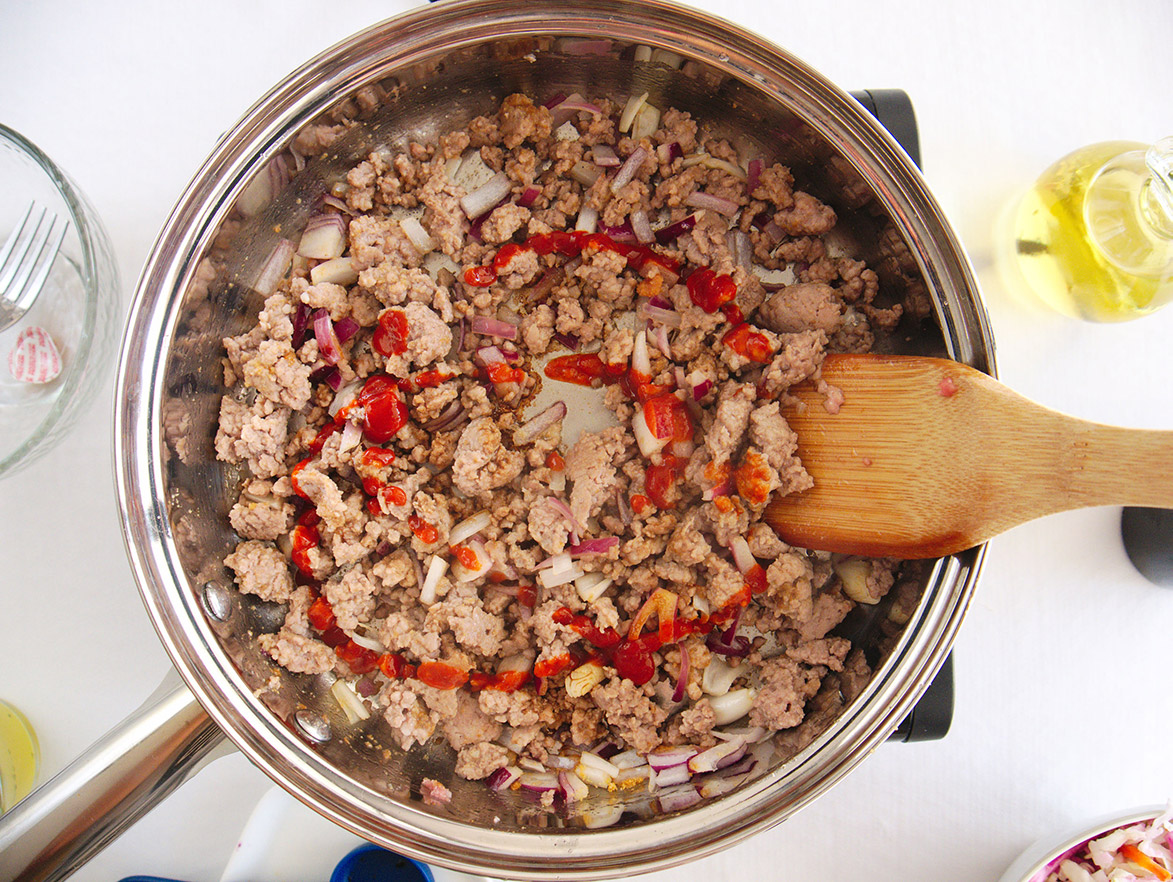 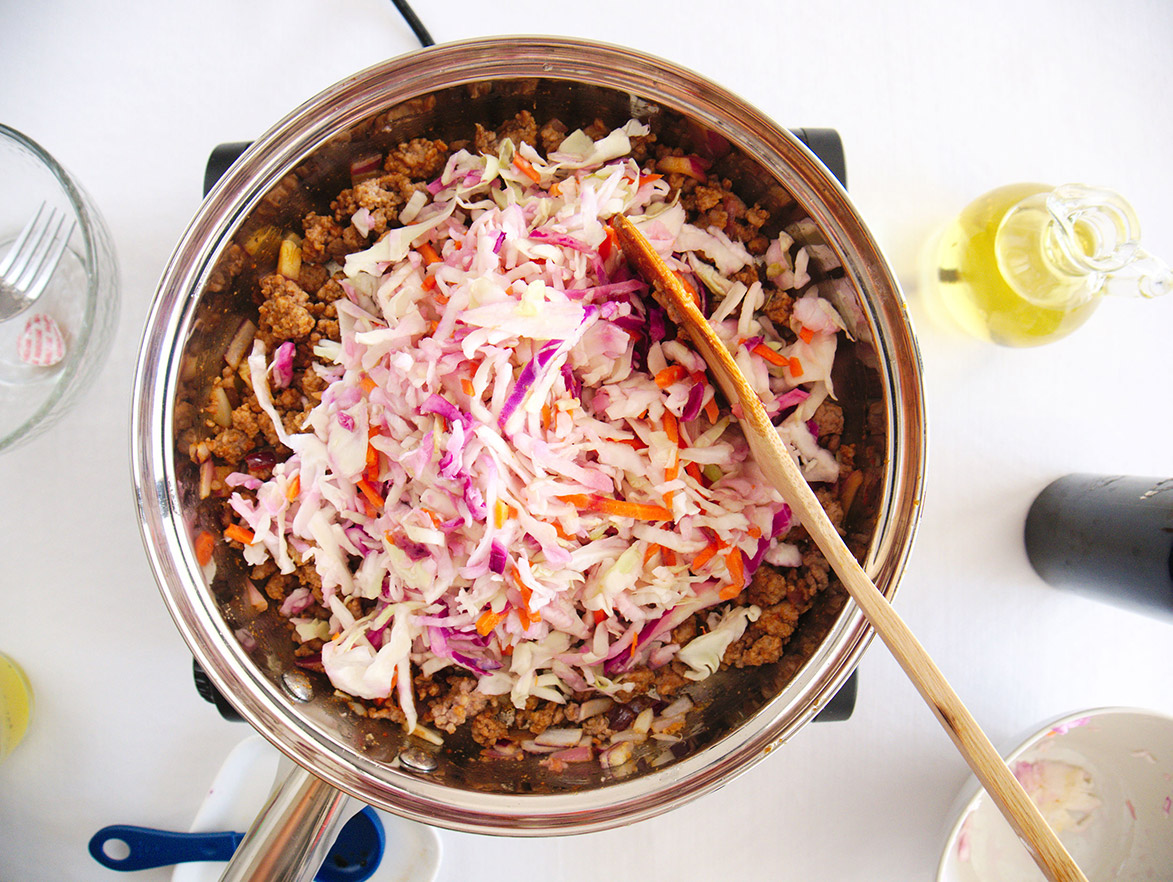 Serve and enjoy – Serve in a bowl and garnish with a drizzle of sriracha if desired and enjoy! 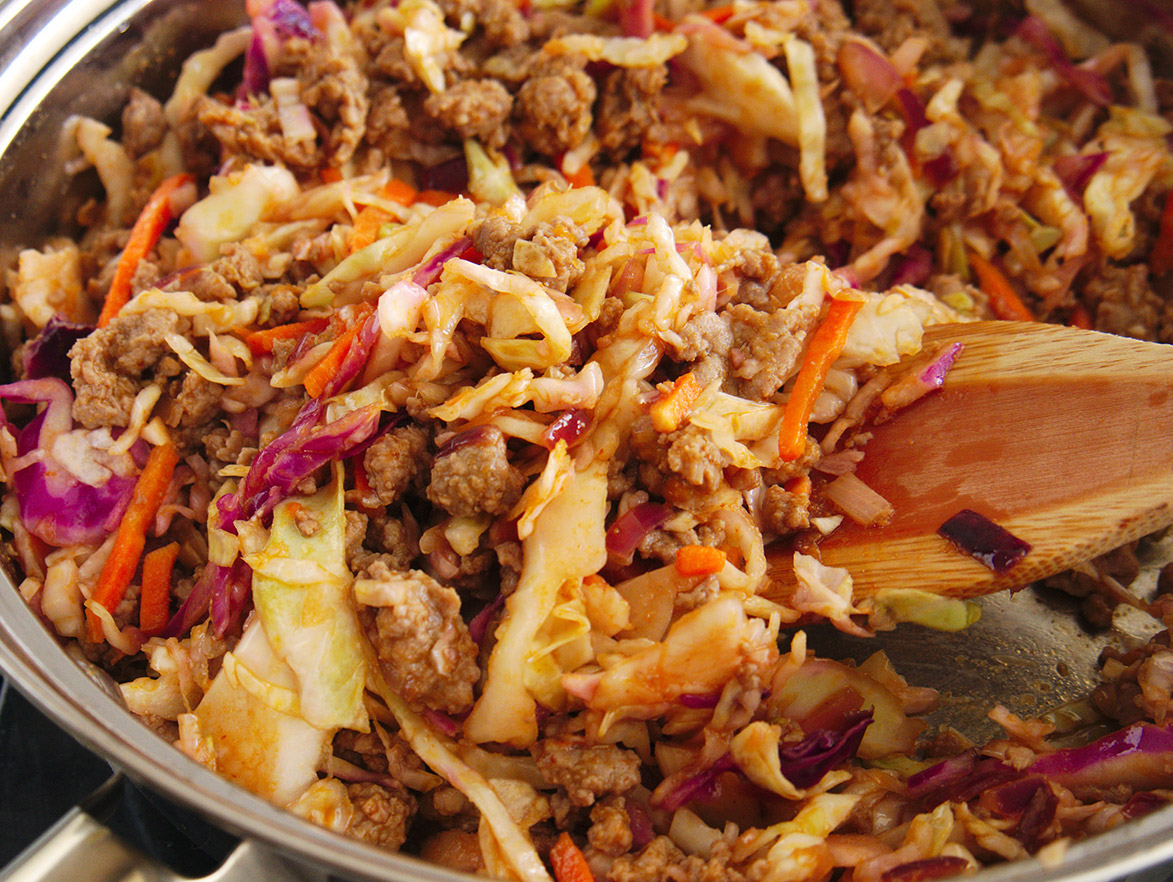 Many egg rolls include pork or another type of meat, which means they’re not vegan. However, if you would like a vegan version, simply use vegetable broth instead of chicken and switch the pork out for something like tofu, chickpeas, or another protein suitable for the dish. This deconstructed pork egg roll in a bowl recipe is definitely very easy to make vegan and still just as easy with the changes.

If you tried out this delicious Pork Egg Roll Bowls recipe, I would love to hear about your experience in the comments below or on social media! 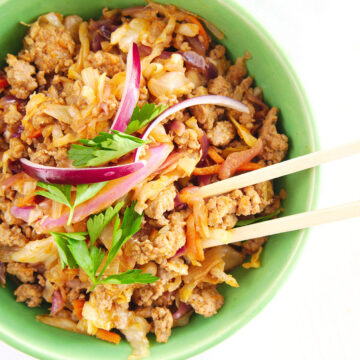 Pork Eggroll in a Bowl

Julie
This Pork Egg Roll in a Bowl is a delicious and easy dinner or even lunch. Keep all the savory flavors of an egg roll without all the rolling and work by whipping up this recipe. Keto-friendly, healthy, and ready in 15-20 minutes.
Print Recipe Pin Recipe
Prep Time 10 mins
Cook Time 20 mins
Course Main Course
Cuisine American, Asian
Servings 4 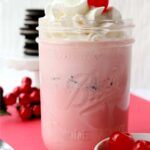 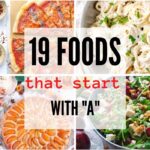 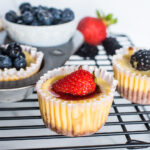